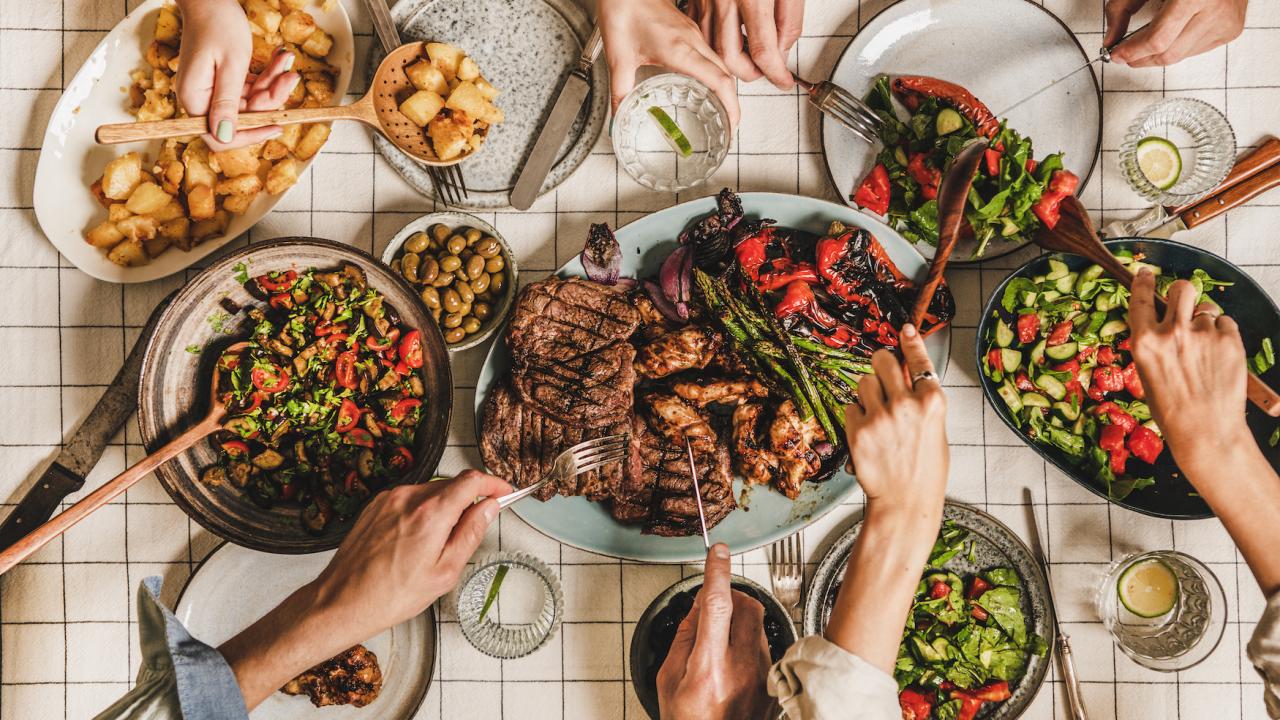 Death by Red Meat is Unsubstantiated

One might expect that a major breakthrough delivered by a well-respected organization – especially when the breakthrough seriously overrides a conclusion drawn merely two years earlier – to be backed by cold, hard facts. And yet, they are woefully absent from a Global Burden of Diseases, Injuries, and Risk Factors Study (GBD) that calls unprocessed red meat an unconditional health risk.

The 2019 report points to a 36-fold higher estimate of deaths attributable to unprocessed red meat consumption than what is outlined in GBD’s 2017 study. In other words, any amount of red meat intake can lead to serious health complications, particularly cancer. The claim is made all the more shocking by the fact that GBD’s previous report assigns relatively low death risk to animal-sourced foods.

Prof. Alice V. Stanton, a world-renowned physician who specializes in the study of pharmacy and biomedical sciences at RCSI University of Medicine and Health Sciences, is cautioning us not to buy in. After a period of intense work with a team of researchers, that included Stanton, Frédéric Leroy, Christopher Elliott, Neil Mann, Patrick Wall and Stefaan De Smet, their take on GBD’s no-red-meat-ever cry was published in the well-regarded Lancet Feb. 25. The GBD study fails to clarify how it came to its conclusions, Stanton says.

The GBD report isn’t the only time meat has been castigated. A 2015 study from the International Agency for Research on Cancer (IARC) tried its best to link meat with certain types of cancer, namely colorectal cancer. The organization eventually released the full scientific basis of its finding, confirming just how weak the evidence linking meat and colorectal cancer is. Amidst confusion, the World Health Organization (WHO) – the parent organization of IARC – came forward to deflate IARC’s claim and reassure the public that meat should be consumed in moderation as part of a healthy, balanced diet.

In addition, the U.S. National Cancer Institute (NCI) chimed in, stating there is “no reliable evidence that a diet started in adulthood that is low in fat and meat and high in fiber, fruits, and vegetables reduces the risk of CRC by a clinically important degree.” The NCI then takes it one step further, saying it’s “not clear” if diet affects the risk of colon cancer at all.

Animal-sourced food, especially that which comes from cows, is continually taking it on the chin. It is often painted as the biggest global warming culprit and more to the point, food that is harmful.

There is compelling evidence to support the idea that we need – and will continue to need – animal protein to sustain human life. Without it, we simply can’t get enough essential nutrients for our global population. Buying into an unsubstantiated claim that even the tiniest portion of unprocessed red meat will hasten death, is patently untrue as far as we know.

"If the current public health message advising moderate consumption of red meat as part of a healthy balanced diet is replaced by the message that any intake of red meat is harmful, childhood malnutrition, iron deficiency anemia in women of child-bearing age, and elderly fragility will greatly increase," said Stanton.

Until we have better, substantiated research, we would do well to heed the advice of the six scientist who published their letter in The Lancet:

“… We think it would be highly inappropriate and imprudent for the GBD 2019 dietary risk estimates to be used in any national or international policy documents, nor in any regulatory nor legislative decisions.”