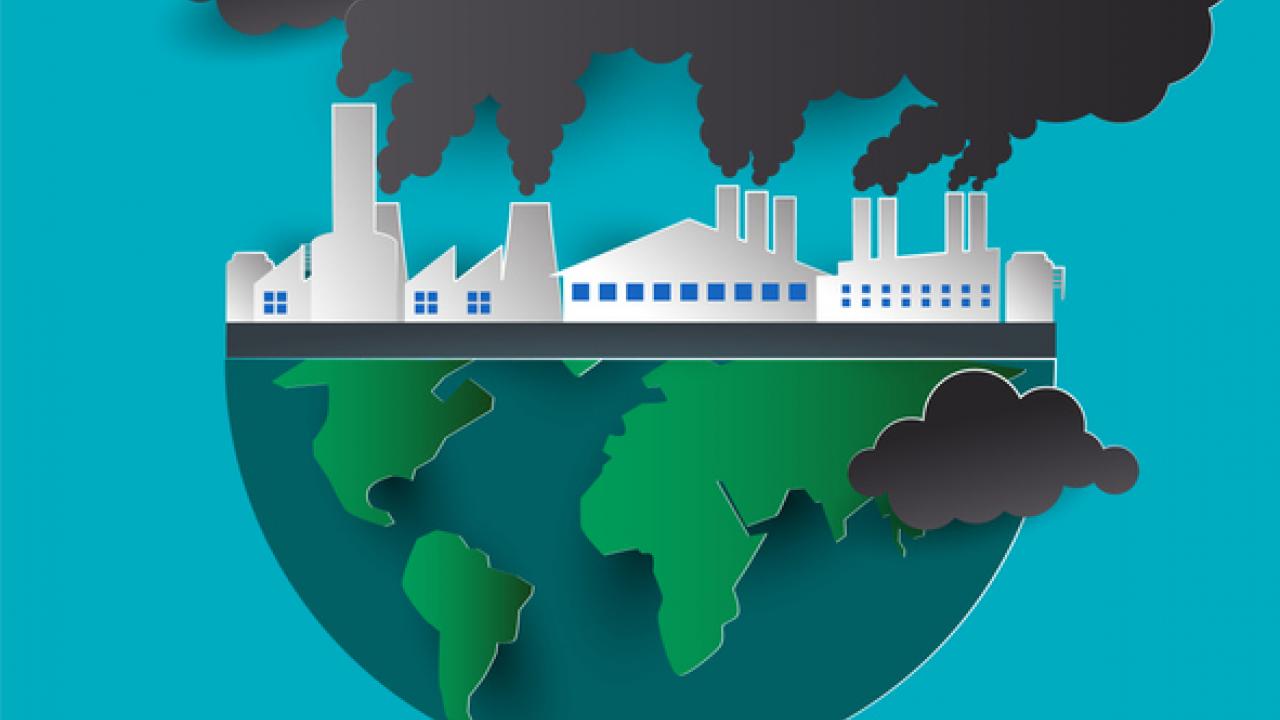 Why Animal Agriculture is Not the Leading Cause of Climate Change

A healthy portion of animal agriculture’s bad rap comes from the falsehood that livestock is the primary source of greenhouse gases in our society.

The EPA quotes direct emissions for all sectors in order to quantify emissions from various sectors on a level playing field, as not every sector has completed Life Cycle Analyses regarding their emissions. In other words, using direct emissions when comparing other sectors is an apples-to-apples comparison, though it is not the most thorough.

For example, while EPA uses a number of about 2 percent direct emissions for beef, the LCA research that quantified the sectors total emissions was a higher total of 3.3 percent. The dairy industry also completed LCA research, which found that dairy made up 1.9 percent of U.S. emissions.

Though agriculture’s contribution to greenhouse gas emissions is significant and shouldn't be ignored, it pales in comparison to other sectors. And as we have already established, extracting animal agriculture from the EPA’s agriculture figure shows a much lower number indeed. This information is very different from the popular belief that livestock – and therefore, our consumption of animal protein – should bear the brunt of the blame for climate change.

In 2006, the United Nations’ Food and Agriculture Organization (FAO) published a global study titled “Livestock’s Long Shadow.” It stated, among other things, that livestock was contributing a staggering 18 percent to the world’s greenhouse gas emissions. The FAO drew a startling conclusion: Globally, livestock was emitting more greenhouse gases than all modes of transportation combined.

The claim came about as the result of an error in the methodology used to gather data, which the team behind it noted.

As a result, transportation’s impact was underestimated and thus, livestock’s relative impact overestimated, in an apples-to-oranges comparison.

Can giving up meat help save the planet? 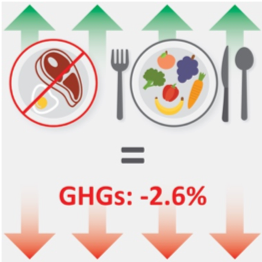 impact on their individual carbon footprints and GHG emissions overall. A study by Professors Hall and White found, if everyone in the United States were to give up meat once a week, it would result in a mere 0.3 percent decrease in GHG emissions. If Americans were to become 100 percent vegan, we would see a 2.6 percent reduction in GHGs. A measurable difference to be sure, but far from a major one.

The message should be clear. Eat meat if you want to– reduce or eliminate it if you want to. But understand that any choice you make in regard to meat will likely not make a measurable difference in GHGs.