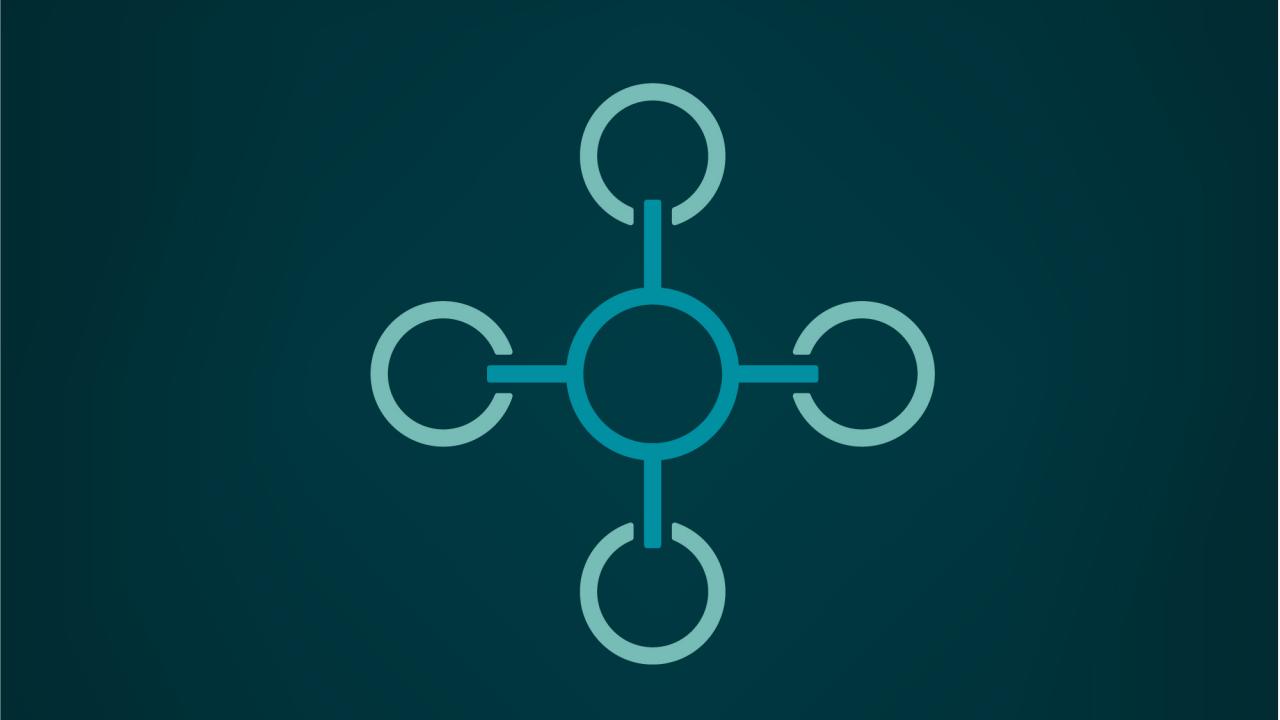 What are Greenhouse Gas Emissions?

These gases get their name because they trap solar energy (heat) and prevent the sun's energy from bouncing back into space. This creates a “greenhouse effect”, similar to what a blanket does when you're sleeping at night. It traps your body heat to keep you warm. Human activities have largely led to the high concentrations of greenhouse gases and climate change we see now.

Energy use and production, followed by agriculture, are the largest sources of emissions worldwide. In the United States, transportation is responsible for 29 percent of emissions, while energy is responsible for 28 percent. Agriculture produces 9 percent of America's GHGs. Carbon dioxide from burning fossil fuels accounts for about three-fourths of current total greenhouse gas emissions.

What do Greenhouse Gas Emission do?

Our Future with Greenhouse Gas Emissions

We cannot reverse some changes resulting from releasing greenhouse emissions into our atmosphere. Thousands of years from now, about 20 percent of recent human-caused carbon dioxide emissions will still be in the atmosphere.

Clean technologies and energy conservation strategies have proven to be effective solutions for households, businesses and municipalities. For example, from 1990 to 2014 in the United States, increased energy efficiency and structural changes in the economy contributed to a 40 percent decline in greenhouse gas emissions per dollar of GDP. Such initiatives require political, financial and personal efforts from the public to put them into place globally. 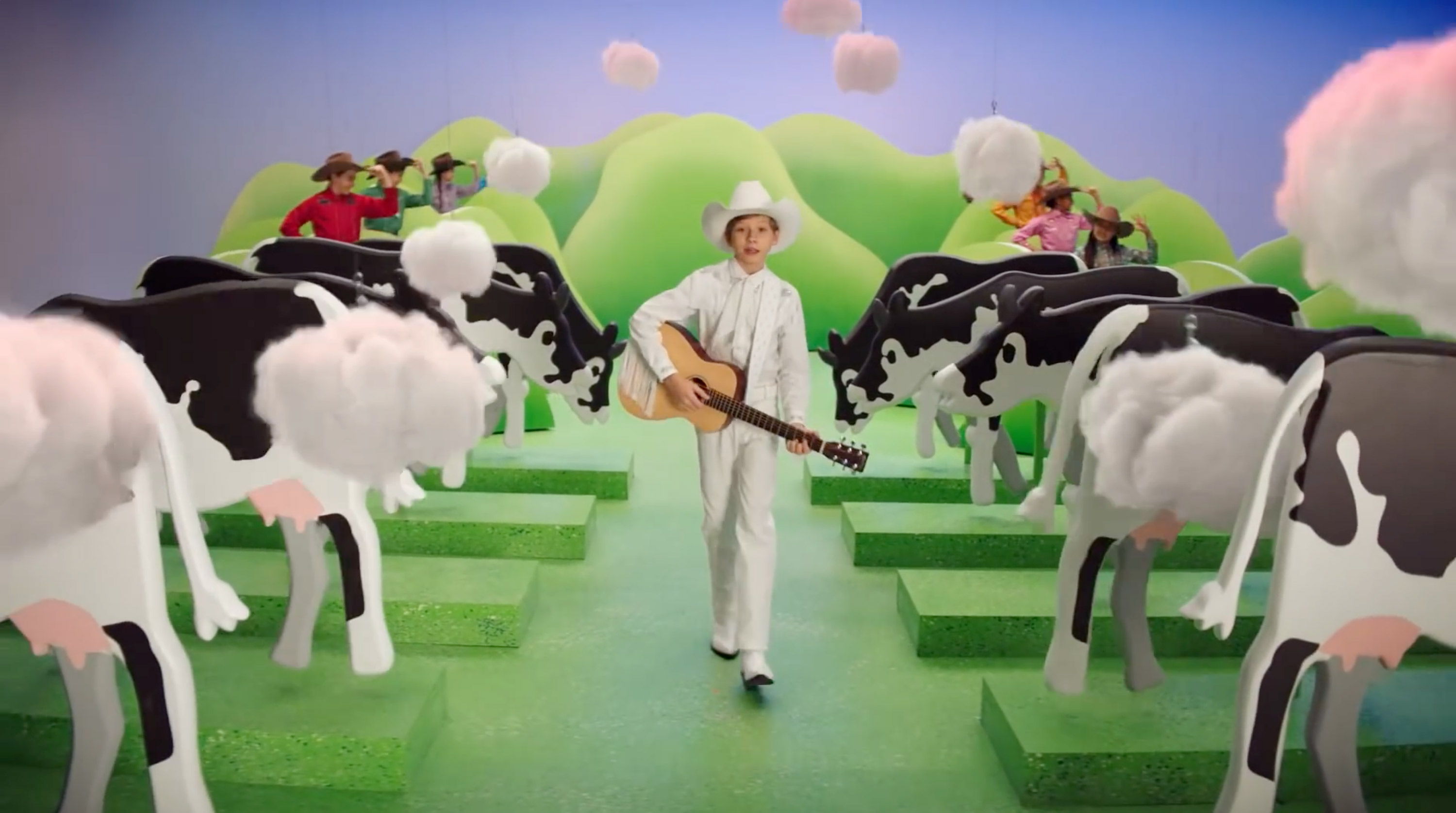 A new communication campaign from Burger King is promising beef that comes from cows that are 33 percent less gassy on average, allowing the international fast-food chain’s consumers to have it their way without guilt.