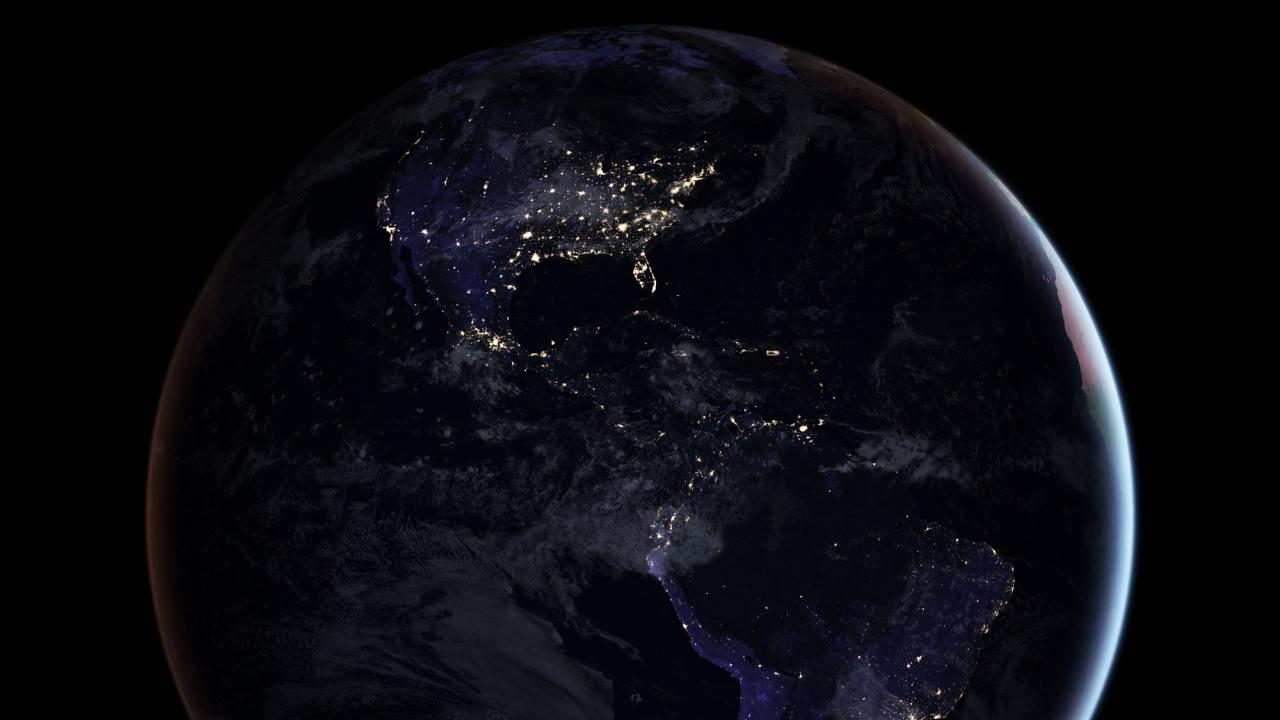 While some countries and states strive to reduce their contributions to global climate change, there are legitimate concerns that stricter pollution regulations come at the risk of losing businesses and jobs to competing nations with more lax policies. And while a country may see a reduction in greenhouse gas emissions from a company leaving, the move may result in additional global greenhouse gas emissions if the company moves to a country with more lenient polices and produces more emissions. The additional emissions resulting from the move is considered carbon leakage. 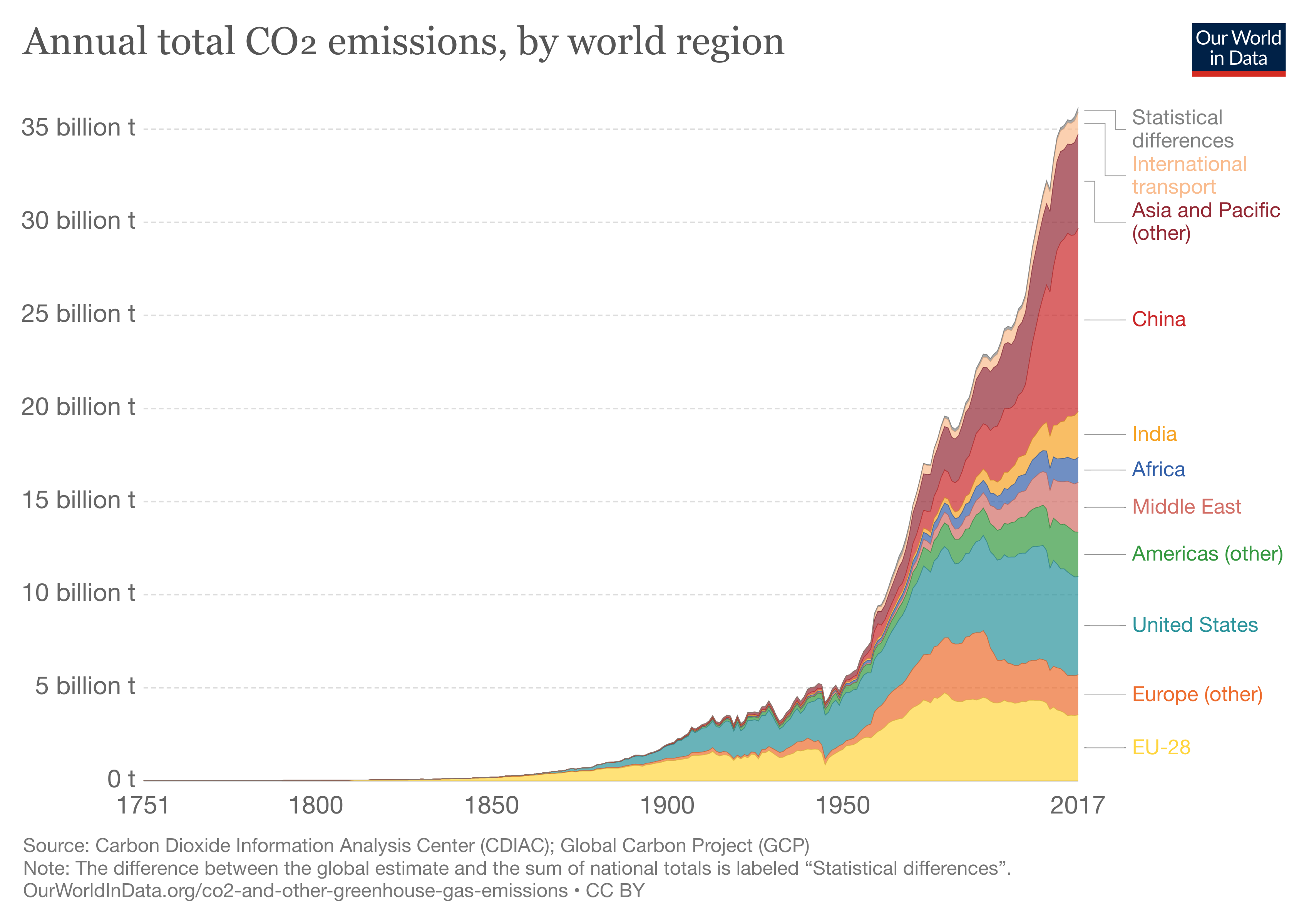 Can carbon leakage be prevented?

Tax on goods imported from nations with weak climate policies is seen by some experts as a solution to leakage but by others, it’s seen as an obstacle due to political challenges and added economic competitiveness.

However, California does have an extensive cap-and-trade system in place which helps keep emissions down. Additionally, nine states in the American Northeast also participate in a cap-and-trade program, but it only applies to power plants.

Although the U.S. as a whole, isn’t likely to adopt a carbon tax any time soon, dozens of countries around the world – such as Chile and the European Union– have set a price on carbon. Most nations with a carbon tax struggle to set a price on carbon high enough to make a dent in reductions. Governments have to consider the risk of losing businesses or causing a public outcry due to rising energy costs.

Preventing carbon leakage is a complicated issue that requires sophisticated coordination worldwide. Needless to say, to see one country reduce emissions, only to see another increase theirs as a result, is not a solution to global climate change.