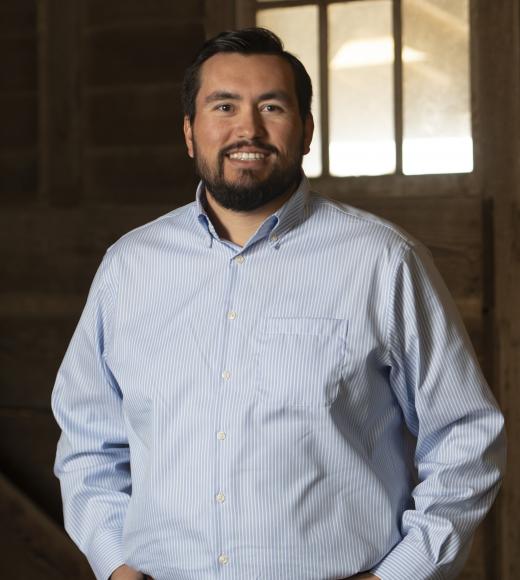 Joe came to UC Davis in August 2012 as a multimedia specialists after working several years in journalism as a reporter, editor and photographer. He is originally from California’s Central Valley, where he grew up among cornfields and fighter jets. He attended West Hills Community College before transferring to San Jose State University, where he earned a bachelor’s degree in photography, while also heavily involved in the journalism department.

From there Joe ventured to New York City where he earned a master’s degree in digital media journalism from the Graduate School of Journalism at Columbia University. While in Manhattan, Joe interned at The New York Times on the Lens Blog. After Columbia, Joe did a stint at the Star-Ledger in New Jersey and worked as sports editor of the Tahoe Daily Tribune.