It’s often helpful to look at the big picture when it comes to greenhouse gas emissions, as it makes it easier to identify areas we need to focus on, but context is still necessary. Greenhouse gas emissions – as well as production – vary by each country and stating emission numbers without specifying a geographic region can drastically impact our approach to climate change solutions.

According to the United Nations Food and Agriculture Organization (FAO), livestock produce 7.1 gigatons of CO2-equiv per year of all human-induced greenhouse gas emissions, which is 14.5 percent of all global greenhouse gas emissions using the most recent Intergovernmental Panel for Climate Change (IPCC) estimates for total anthropogenic emissions (49 gigatons CO2 -eq for the year 2004). But it’s not as if every country is producing an even split of that 14.5 percent or an even amount of meat.

The FAO says North America, which includes the United States, Canada, Greenland and Bermuda, emits just over 0.6 gigatons of CO2-equiv per year, which is roughly 1.2 percent of all global emissions (49 gigatons CO2 -eq). 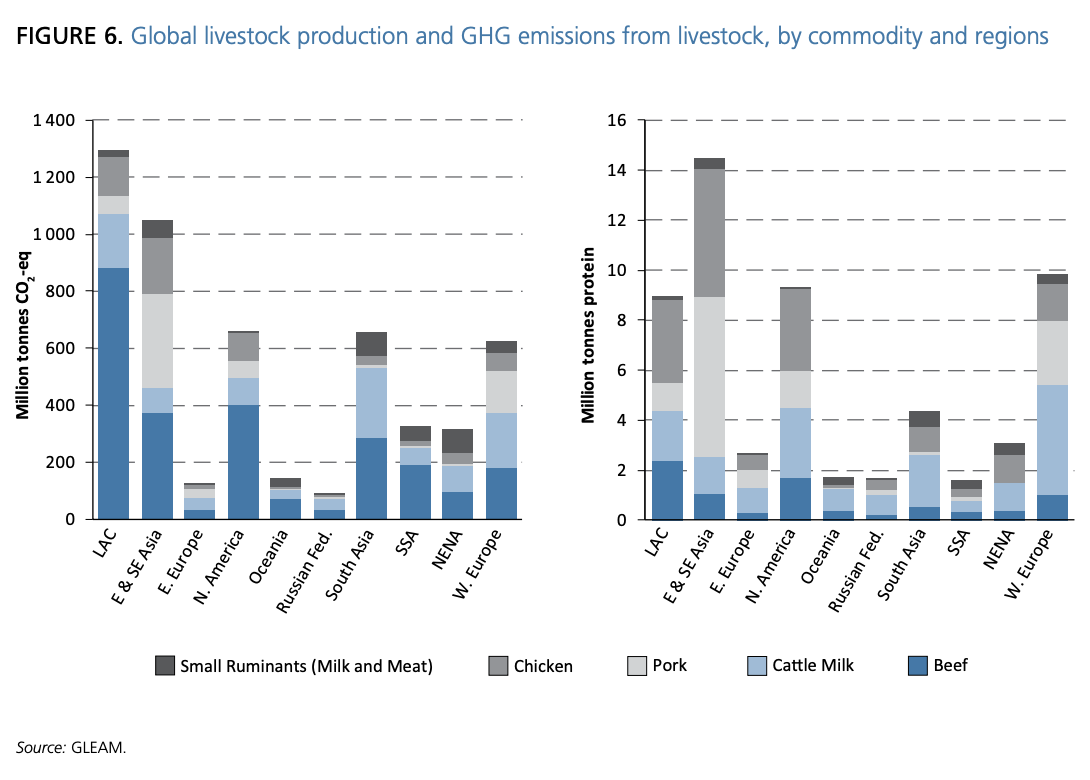 Efficiency also matters. For example, in Mexico it takes up to five cows to produce the same amount of milk as one U.S. cow, and in India, it takes up to 20. The number of U.S. dairy cows has also dropped from 12 million in 1970 to 9 million, while producing double the milk.

American Beef Does Not Lead to Deforestation

A common argument for applying global statistics broadly, is that beef consumption anywhere will lead to global expansion of production and therefore pressure, say, Brazilians to deforest in order to establish pasture and meet the growth in demand.

To put a regional spin on it, the argument goes, if Americans stop plating beef as often as they do now, U.S. beef producers will turn to exporting more of their product, which will stop cattle producers in other countries from deforesting their homelands.

But we haven’t seen that happen even though Americans have already cut back on consumption, and companies have increased exports. In 1970, Americans consumed about 80 pounds of beef per person, compared to about 57 pounds today. And in 1970, the U.S. exported less than 1 percent of its production but over 11 percent in 2018. Americans have long been doing their part according to this model. So, why is a country such as Brazil expanding its grazing area?

In short, they are different products serving different markets. Beef from Brazil is not the same as beef from the U.S., which specializes in producing well-marbled, grain-finished beef. Conversely, Brazilian beef exports tend to be grass-finished, leaner and in general lower-quality products. As a result, these two countries are producing beef for very different consumers – the U.S. is targeting higher-income countries for exports, such as Japan, South Korea and Taiwan, where demand growth is slower, whereas Brazilian beef is headed to lower-income consumers in countries such as China, Chile, Egypt and Iran, where demand growth is much faster.

Would increased U.S. beef exports eventually displace Brazilian beef exports in lower-income countries? Maybe, but it would take a considerable change in consumer choices and income in those countries.

Indeed, we live in a globalized world, but the beef market realities currently don't fit the globalized consumer model. Ultimately, a U.S. consumer eating less meat has not and will not displace consumption of Brazilian beef in Iran or China and therefore, decrease land expansion into the Amazon. 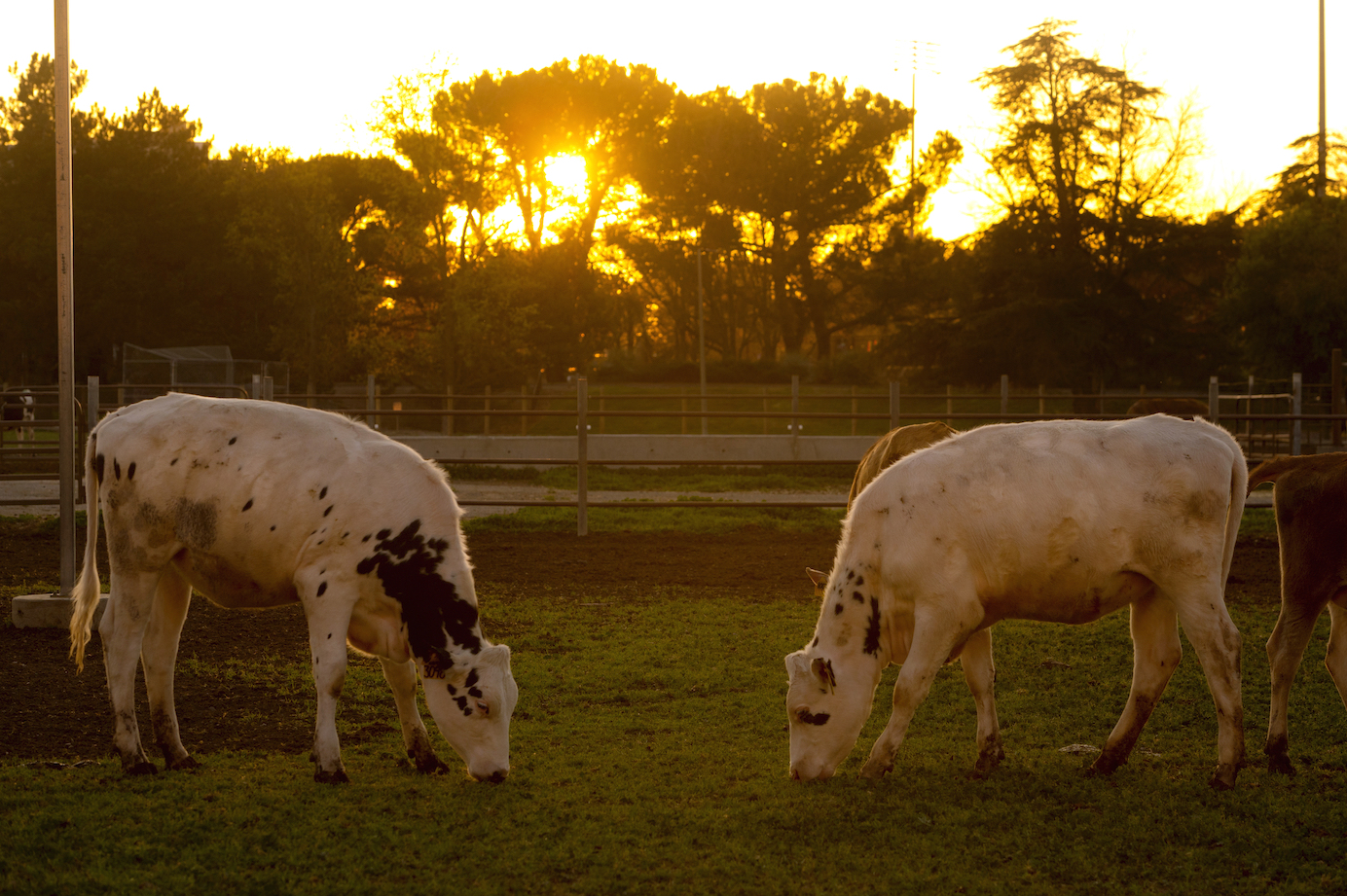 My response to the Johns Hopkins Center for a Livable Future

My fellow scientists at Johns Hopkins University wrote a letter about me. It wasn’t sent to me, nor did I see the correspondence till nearly a year after it was written, but it has made the rounds in the media, so finally I’m in the loop.