What is a Greenhouse Gas? 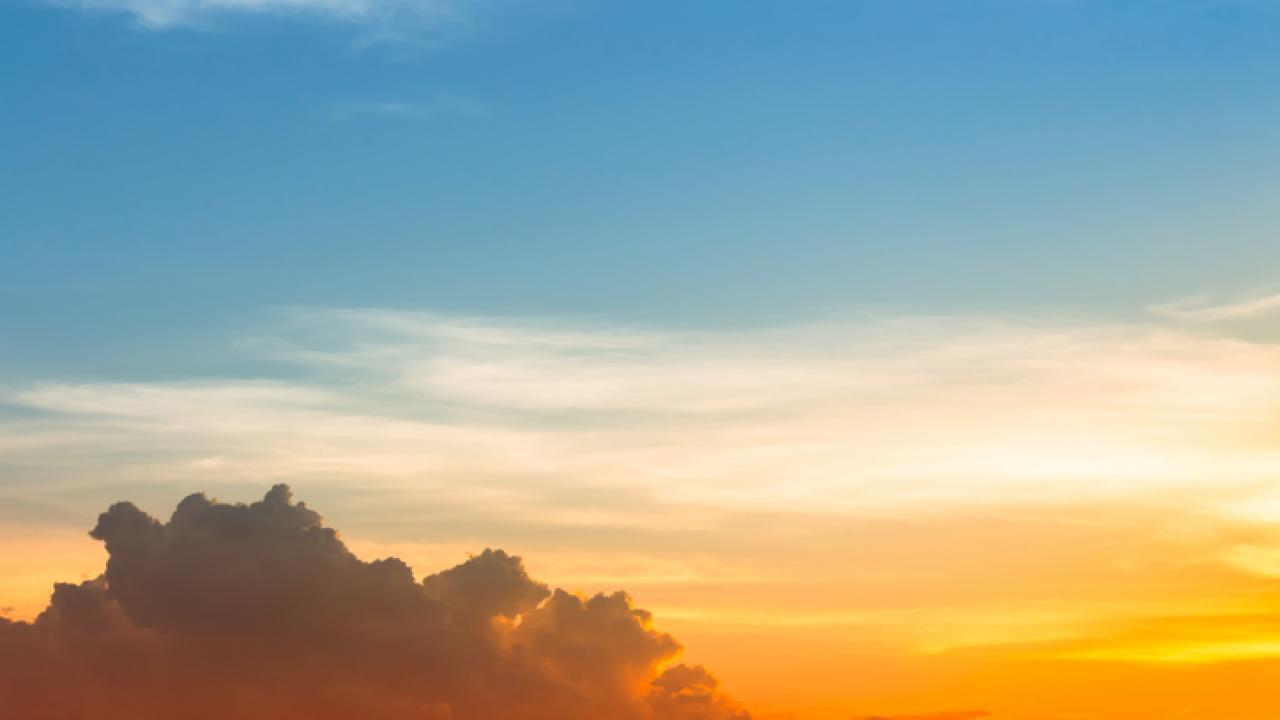 The term greenhouse gas (GHG) is often bandied about – and with good reason. A number of human activities over the last several centuries have led to unprecedented increases in GHG emissions worldwide.

Simply put, a GHG is a gaseous compound that soaks up the sun’s infrared radiation, the energy that warms the Earth and its atmosphere. The GHGs trap the sun's heat and hold it, serving as a warm blanket around the planet. (See “What is the Greenhouse Gas Effect?”)

What are examples of greenhouse gases?

Quite a few compounds fall into the GHG category. The four most plentiful substances are: water vapor, carbon dioxide, methane and nitrous oxide. The latter three tend to get the most press, no doubt due to their prominence in the atmosphere and the fact that humans have played a major role in their increase over the years.

Hydrofluorocarbons, perfluorocarbons, sulfur hexafluoride and other synthetic gases are also GHGs. They are perhaps lesser known compounds that are released as a result of commercial, industrial or household uses. Ozone is yet another GHG, but it is a naturally occurring one.

Most GHGs – including the most plentiful of the group – are natural. In other words, they’d exist without people on the Earth, but not in the proportions that we have today. Swelling amounts of carbon dioxide, methane and nitrous oxide can be traced to a number of human activities, often categorized as anthropogenic.

How long do greenhouse gases last?

Not all GHGs are created equally. They differ in their potency (ability to trap energy, which is also known as "radiative efficiency”) and their lifetimes (how long they stay in the atmosphere). Because of these differences, scientists have created a common unit of measure, a system that allows somewhat of an apples-to-apples comparison. As such, each GHG is viewed in terms of its Global Warming Potential (GWP). According to the U.S. Environmental Protection Agency (EPA), “It is a measure of how much energy the emissions of 1 ton of a gas will absorb over a given period of time, relative to the emissions of 1 ton of carbon dioxide (CO2). The larger the GWP, the more that a given gas warms the Earth compared to CO2 over that time period. The time period usually used for GWPs is 100 years.”

Per the EPA, the GWP of carbon dioxide is 1, methane is approximately 28-36, and nitrous oxide has 265-298 times the GWP of carbon dioxide over a period of 100 years. However, the gases differ greatly in the length of their lifetimes, with methane being converted to carbon dioxide over the course of roughly 10 years and nitrous oxide disappearing in slightly more than 100 years. Carbon dioxide, the most plentiful of all GHGs, is much more difficult to gauge. While some estimates have its lifespan at 20-200 years, it may well be in the thousands or more, given the overabundance of it.