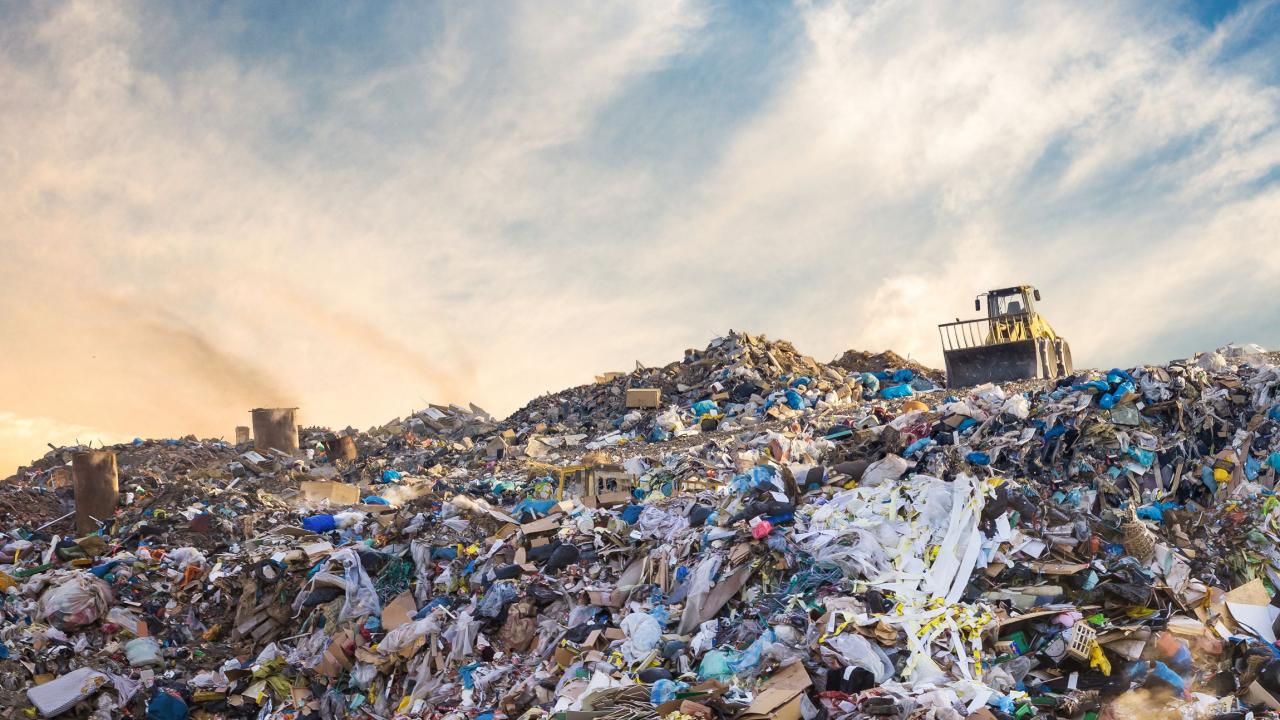 The Carbon Impact of Food Waste: The Problem With What We’re NOT Eating

Let this sink in: If food waste were a country, it would be third only to China and the United States in terms of greenhouse gas emissions. That’s because up to 40 percent of food in the United States and throughout the world is lost or wasted – an issue that has serious social, economic, and environmental ramifications.

In 2011, the Food and Agriculture Organization of the United Nations (FAO) published a seminal work, “Global Food Losses and Food Waste,” that continues to be a key study informing the conversation. Unfortunately, nothing has changed in nearly a decade since the report was published. 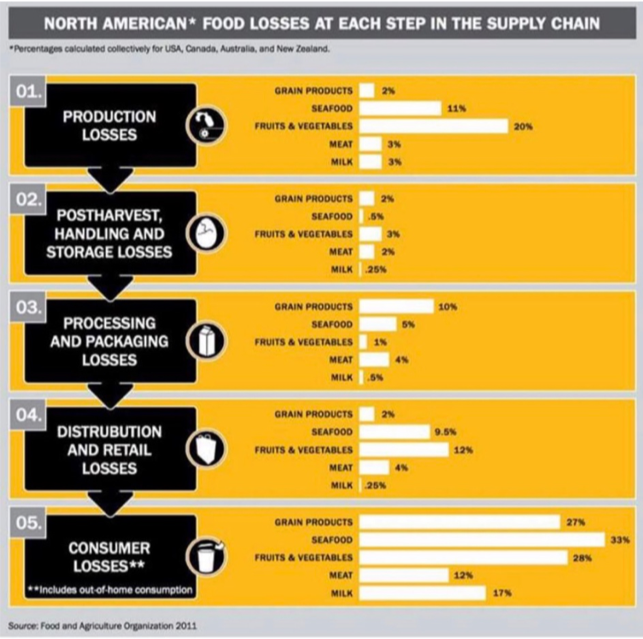 According to the FAO, one-third of “food produced for human consumption is lost or wasted globally, which amounts to about 1.3 billion tons per year.” That loss and waste result in a squandering of important and limited resources, and contribute to 8 percent of greenhouse gases emitted, more than all U.S. animal agriculture and nearly as much as total U.S. agriculture.

In the United States and other industrialized (i.e., wealthy) countries, food tends to be wasted more often after production than lost before it gets to market. For example, per capita waste by consumers is between 209 and 253 pounds a year in Europe and North America, while consumers in sub-Saharan Africa, South and Southeast Asia, each throw away only 13-24 pounds a year.

In December 2017, The New York Times rightly pointed out that in lower-income countries, the loss occurs more often at the production level because developing countries lack the resources and technology to achieve high levels of productivity and efficiency. Once food makes it to consumers, it’s rarely wasted. It’s a precious commodity.

Agriculture systems in wealthier countries are productive and efficient, and America’s lead the pack. The breakdown for the U.S. occurs after food leaves farms and other production facilities. Generally speaking, Americans have an abundance of food and money, so they’re more comfortable rejecting bruised produce, tossing packaged goods approaching their best-by dates and disposing of half-eaten restaurant meals, to name but three simple and common examples. Seafood and produce are wasted most often; meat is disposed of the least.

The implications are many. For one, when food is wasted, the greenhouse gases emitted in the production of the food are for naught.

“Carbon dioxide, methane, nitrous oxide and hydrofluorcarbons (fluorinated gases used in refrigeration) are produced and emitted from food production to our refrigerators. And don’t forget all the metal cans, plastic bags and cardboard boxes our food comes in. By throwing away half a lasagna, half of the emissions that resulted from producing and processing, packaging, shipping, storing, picking up and cooking are also wasted,” Mr. Frischmann pointed out.

In addition, decomposing food emits greenhouse gases, including the highly potent methane. According to the U.S. Environmental Protection Agency (EPA), municipal solid waste (MSW) landfills are the third-largest source of human-related methane emissions in the United States, accounting for approximately 14.1 percent of these emissions in 2017.

As the EPA explains, the anaerobic conditions required for the production and release of methane are established in under a year after MSW is dumped. Methane-producing bacteria begin to decompose the waste and generate methane. At approximately 28 times the global warming potential of carbon dioxide, methane is no doubt a potent greenhouse gas. However, after about 12 years, it’s broken down into water vapor and carbon dioxide. Given the glut of CO2 in our atmosphere, the emissions from food waste will stay there for centuries. 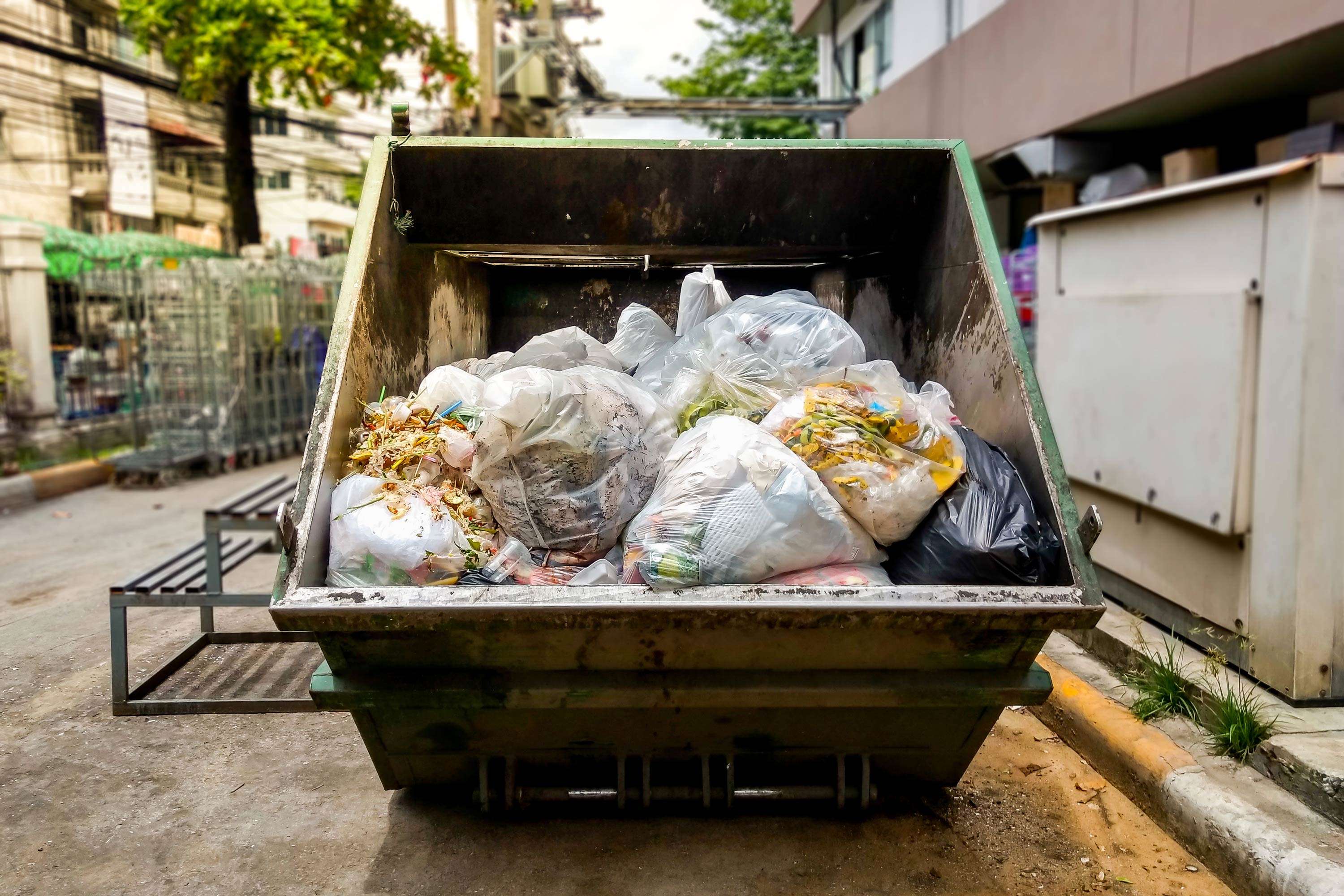 And there’s this: Food in a landfill can never do what it was intended to do – feed hungry people.

There is really no downside to getting our arms around the problem of food waste, and in this way, it differs from other measures that can mitigate climate change but potentially change our lifestyles or impede our choices. As a society, we need to find workable solutions to the problem.

By reducing the amount of food that’s lost or wasted, we can improve our greenhouse gas emissions while producing enough food to feed our growing population. 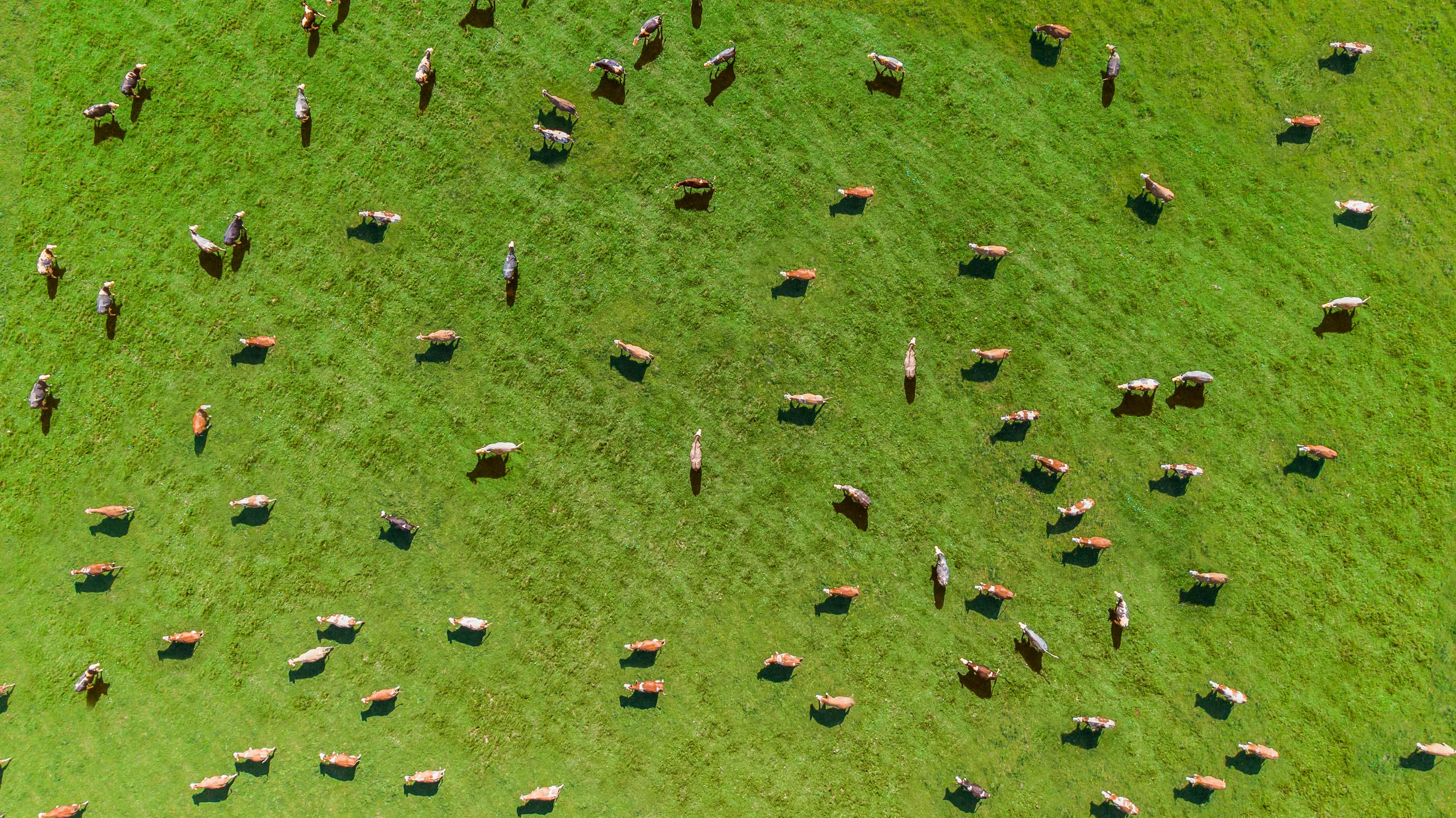 Is meat bad for the environment?

Perhaps more helpful than asking if meat is bad for the planet is engaging in a dialogue about the effect meat and dairy production have on the environment and what the downside and significant upside of animal agriculture are all about.