Climate change is the biggest challenge of our lifetime, which we must address with urgency, but swapping out a hamburger once a month isn’t how we do it. While the burger does have an impact on our climate, which we’re working to reduce, it’s simply not the climate killer it’s made out to be.

Animal agriculture, including ruminant animals like the cows that belch methane as they digest food, has an environmental footprint. That’s a fact. According to the EPA, animal ag is responsible for 4 percent of the United States’ direct greenhouse gas emissions. Of that amount, beef cattle are in for 2.2 percent. If you want to use the more encompassing cradle-to-grave formula, beef cattle still only account for 3.3 percent of greenhouse gas emissions in the United States. The dairy sector is responsible for 1.9 percent. (Lifecycle assessments are the preferred method of measuring a sector’s greenhouse gas emissions, but it’s not always the most appropriate, which I’ll explain in a minute.)

The greenhouse gas emissions of our four-legged friends? Clearly, they’re not nothing. But they’re not everything, either.

The elephant in the room (or rather, in the atmosphere) is fossil fuel. Its sectors combined account for nearly 80 percent of direct U.S. greenhouse gas emissions. There are no life-cycle assessments for these sectors, which is why direct emissions is most appropriate when making comparisons between sectors; between animal agriculture and transportation, for example.

Livestock has an impact on the climate, but in reality, it doesn’t hold a candle to the damage being done by cars, trucks and planes, for instance, or by industry or by our insatiable need for electricity. Animal agriculture is a drop in the greenhouse-gas bucket, especially since American farmers have steadily reduced their impact on the environment. That’s not to say there isn’t more work to be done, but as a result of steady progress since the 1950s, cattle herds in the U.S. are at an all-time low, without a corresponding reduction in meat and dairy products. Put another way, a cow today is much more prolific and environmentally friendly than her ancestors ever thought of being. That’s not the case elsewhere in the world, which creates a critical opportunity to bring our agricultural expertise to other countries, for the betterment of all.

In the meantime, we’re not resting on our laurels here in the U.S. Instead, we’re working on quantifying and mitigating emissions from manure and reducing ruminants’ gassiness, to put it plainly. Less gas, less burping, less methane.

These efforts will absolutely play a role in slowing climate change. A recent paper out of the University of Oxford School of Martin shows that reducing methane from animal agriculture can buy us time in our fight against climate change. To that point, a report by the World Wildlife Fund shows we have scalable ways to do so in dairy, and likely with beef cattle. In my lab, we have studied several feed additives that reduce enteric methane in cattle. My colleagues at UC-Davis are likewise breaking ground. And we must not forget that since methane warms differently than CO2, we have a unique opportunity not only to reduce emissions from animal agriculture, but to offset emissions from other sectors.

To suggest that all we need to do to solve climate change is rid our society of beef burgers is at its best a gross exaggeration according to research out of Virginia Tech, and worse, a smokescreen by big oil. To quote climate scientist Michael Mann, whose recent book deals with the misinformation that distracts from big oil head on, “There is no way to avert the climate crisis without keeping most of our coal, oil and gas in the ground, plain and simple. 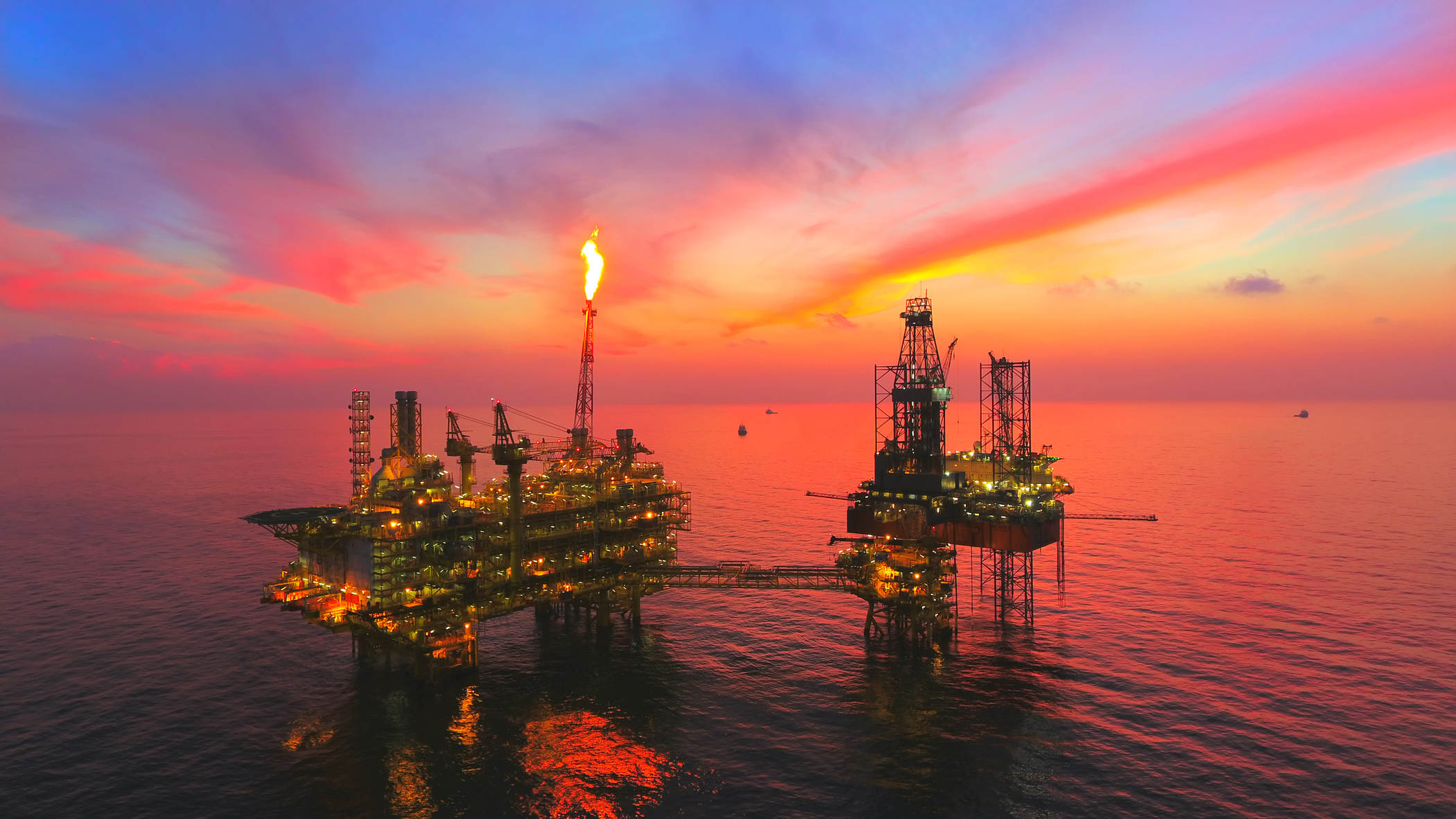 Marketing efforts distract us from the main climate change polluters by disproportionately blaming sectors such as animal agriculture and the products they produce such as meat and dairy.

Yes, animal agriculture is complicit in climate change, but it’s not the lead offender. By buying into that myth, we’re distracting ourselves from real climate solutions and our most worrisome climate polluters. Even so, myself and others are laser-focused on making livestock better for the climate and environment.

My job is to work with animal agriculture to quantify and reduce its environmental footprint, because it’s clear that beef and dairy will continue to be part of our diets, and likely plant-based meat alternatives for that matter. But make no mistake, forsaking efforts to reduce fossil fuels at a burger’s expense will leave us with a warmer world.