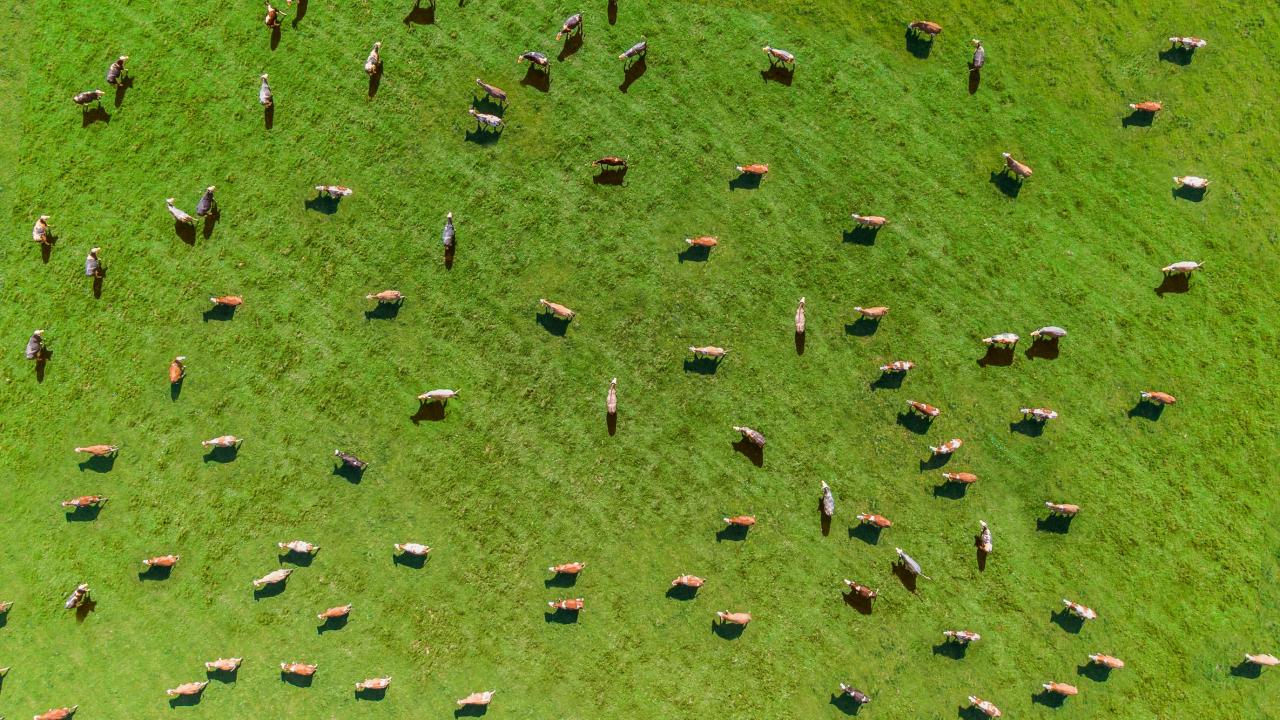 Is Meat Bad for the Environment?

Perhaps more helpful than asking if meat is bad for the planet is engaging in a dialogue about the effect meat and dairy production have on the environment and what the downside and significant upside of animal agriculture are all about.

Animals, like humans, are living things that consume resources and have a carbon footprint. That is, they contribute to the greenhouse gas effect. (See “What is the Greenhouse Gas Effect?”) In the case of ruminant animals, including cattle, they add the powerful gas methane to the atmosphere. They also add carbon dioxide and small amounts of nitrous oxide, as all animals do.

There are significant pluses to animal agriculture. For instance:

How much greenhouse gas is produced by meat? 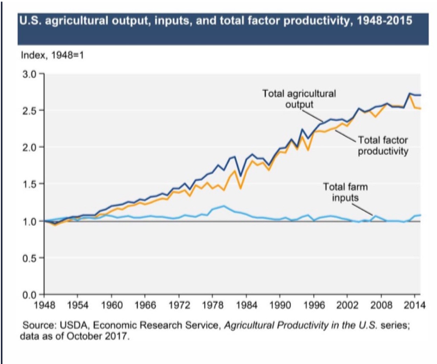 U.S. farmers and ranchers are the most advanced in the world. Efficiencies have led to a significantly lower carbon footprint per animal over the past 70 years. According to the United Nations Food and Agriculture’s statistical database, total direct greenhouse gas emissions from U.S. livestock have declined 11.3 percent since 1961, while livestock production has more than doubled. This massive increase in efficiency and decrease in emissions have been made possible by the technological, genetic and management changes that have taken place in U.S. agriculture since World War II.

Are there too many cattle herds?

Animal herds are at a historic low in the United States while the amount of beef produced is comparatively high. For example, the U.S. produces 20 percent of the world’s beef with just 6.2 p 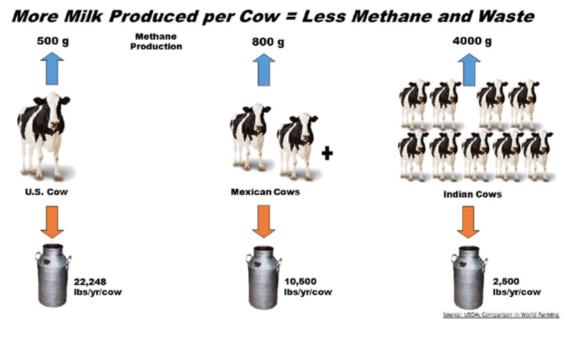 ercent of the world’s cattle, half the amount of India and Brazil.

Furthermore, in 1950, there were 25 million dairy cows in the United States. There are 9 million presently, but today’s herd produces 60 percent more milk than its ancestors did. Put another way, the carbon footprint of a glass of milk is two-thirds smaller today than it was 70 years ago.

Not so in the rest of the world.

In Mexico, for example, it takes almost two cows to equal the milk production of one American cow. In India, nine cows are required. But as U.S. farmers have demonstrated, it is possible to increase productivity and lower the animals’ effect on the environment.

If the rest of the world’s cattle producers were as efficient as those in the U.S. industry, we would shrink the global cattle herd by 64 percent while still producing the same amount of beef. This underscores the fact that striving toward increased efficiencies globally in livestock production, not a reduction in production, would help us reduce CO2 in animal agriculture. 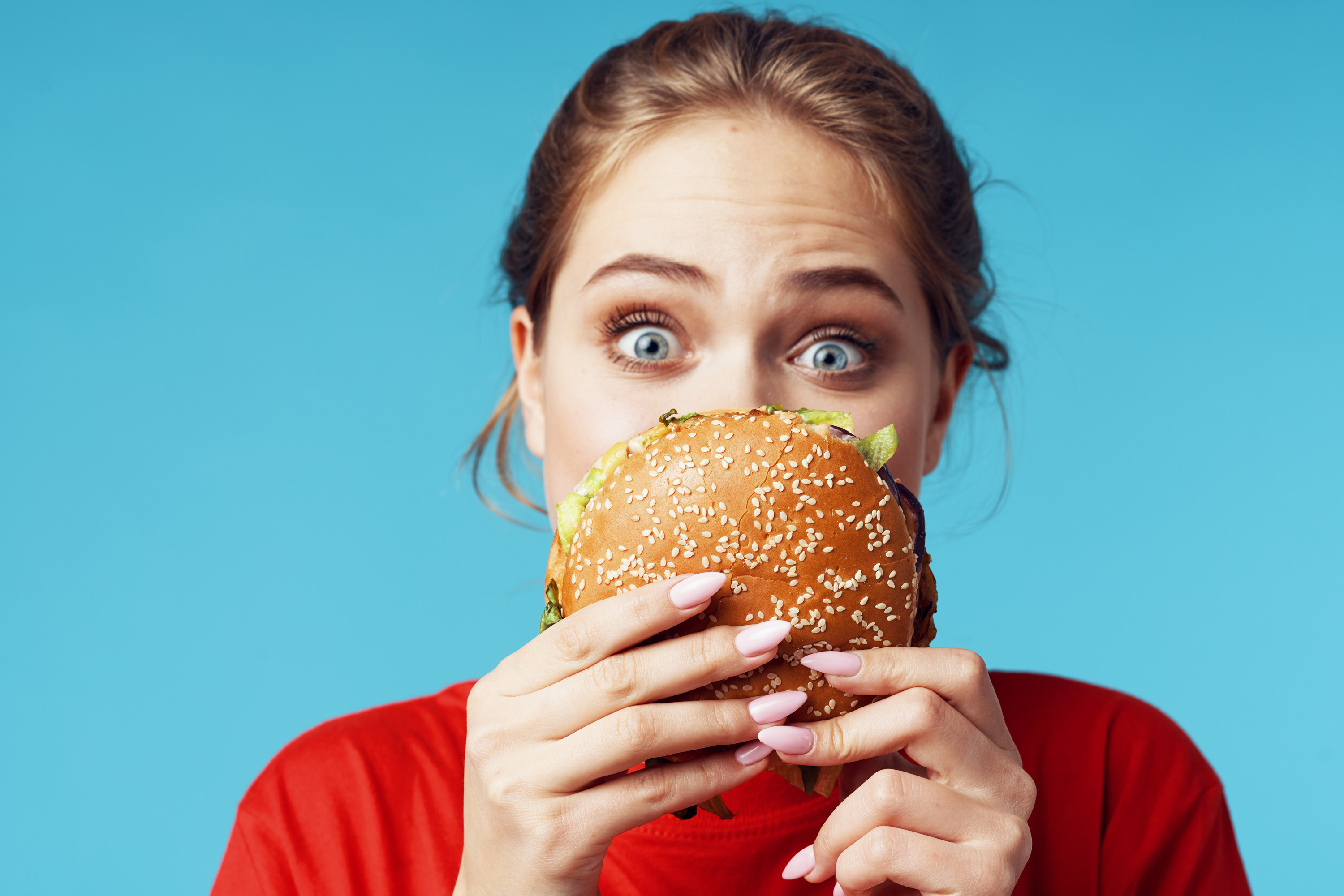 While the burger does have an impact on our climate, which we’re working to reduce, it’s simply not the climate killer it’s made out to be.