Use Your Head – the Amazon isn’t Our Lungs 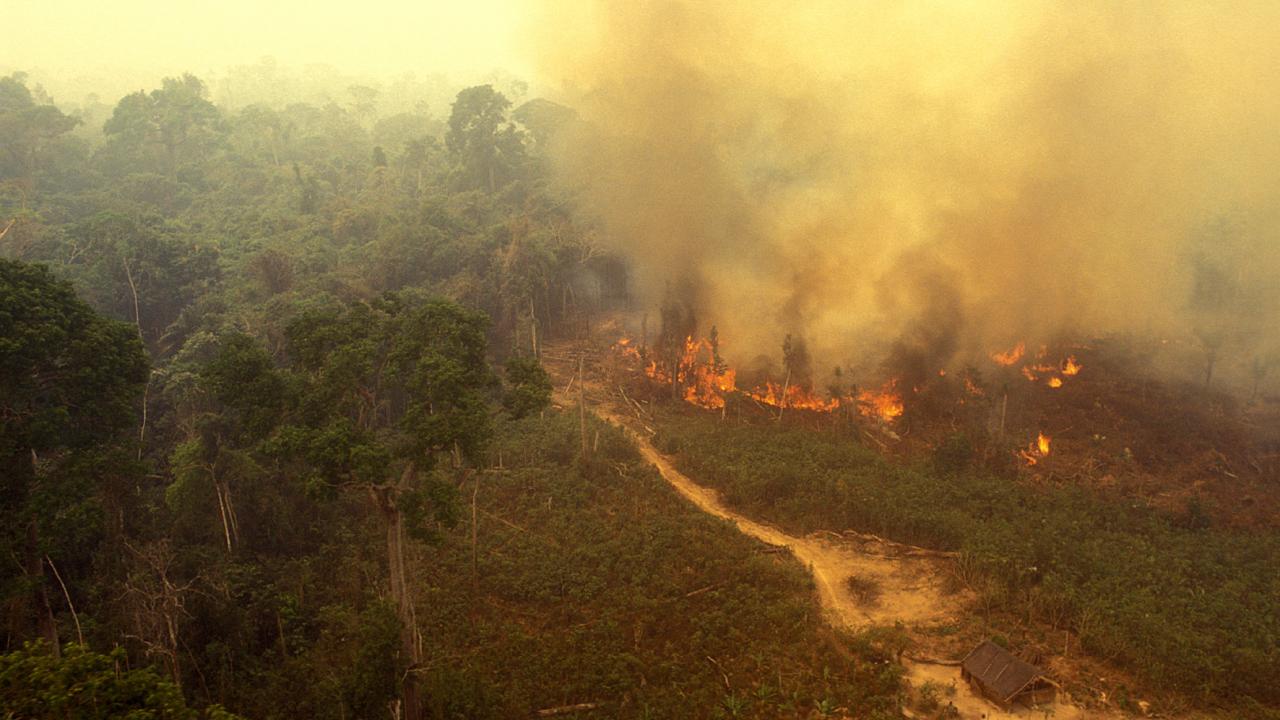 Over the past three weeks, there’s been an abundance of news reports and opinion pieces related to the fires in the Amazon rainforest. It’s not undeserved. At more than 2 million square miles, the tropical rainforest is the world’s largest, not to mention a treasure trove of flora, fauna and landforms. Nowhere on Earth is there more biodiversity. Its beauty alone commands awe and respect.

Yes, it’s not surprising that the world should be concerned with the tens of thousands of wildfires that have hit this planetary wonder. What’s confounding is the amount of misguided rhetoric that has sprung forth, not the least of which is that U.S. beef consumption is to blame for the blazes. (For the record, it’s not. Only 0.5% of beef consumed in the United States comes from Brazil – where the largest portion of the rainforest is located – and soy produced there is not fed to U.S. beef cattle.)

Make no mistake – I’m not minimizing the wildfires. Neither am I being cavalier about the myriad of issues behind them or the effects they could or will have in the near and long term. The environment is an intricately composed symphony. When one instrument is out of tune or a musician misses a note, the performance is the lesser for it. Maybe not even worth the price of admission. In environmental terms, that means a lot of cacophony in the form of extinction, pollution, climate change and more.

Like you, I’ve been reading and listening intently these past few weeks. Elements of some conversations have intrigued me; others have caused me to shake my head. Perhaps the most alarming of all claims is that the Amazon is the Earth’s lungs.

The idea here is that such a vast reserve of plant life is responsible for taking a large amount of carbon dioxide out of the atmosphere and giving us much-needed oxygen through a process that harnesses solar power to perform photosynthesis. Lose the rainforest and we miss out on all that O2 being “exhaled” by plant life. Without oxygen, we struggle to breathe, and we die.

French President Emanuel Macron even went on record to say we’d be without 20 percent of our oxygen if the Amazon rainforest burned to the ground. He isn’t alone. Others are issuing similar warnings.

There’s nothing pleasant about the thought of gasping for air, but don’t let it keep you up at night. The Atlantic recently painted a very different picture, which should make us all breathe easier, at least when it comes to our oxygen supply. Kudos to Peter Brannen for tapping into the work of Shanan Peters, a geologist from the University of Wisconsin at Madison, to debunk the lungs myth.

Professor Peters points out that oxygen has been accumulating in our atmosphere for billions of years, the byproduct not of photosynthesis, but of wasted plants and animals that exist now as fossil fuels. In fact, we have a glut of the stuff that we humans need to live; our atmosphere is 20.9 percent oxygen. If the Amazon rainforest were to disappear, that number would move downward – by a mere .5 percent, Professor Peters said. In a nutshell, “Humans could burn every living thing on the planet and still not dent its oxygen supply.”

As an important aside, our store of oxygen doesn’t mean we’re in the clear. Particles and smog-forming gases that a fire produces are irritants; toxic even. Think of an ordinary house fire where inhabitants suffer smoke inhalation, but on a massive scale.

As far as oxygen goes, humans and plants have been in lockstep since the first person walked the Earth, both players in a cycle whereby plants are able to absorb carbon and convert it to food that nourishes us – or if it can’t be digested by us – nourishes animals that we can digest. The oxygen that’s put back in the atmosphere during photosynthesis is a bonus, but we’d be fine without it. Incidentally, most of it (50 to 85 percent) comes courtesy of phytoplankton in Earth’s oceans, not vegetation in the Amazon rainforest. The microscopic algae serve as the first link in a complex and vast aquatic food chain.

We’re not in danger of running out of oxygen anytime soon, so we can relax about that, even if we can’t always sit back and take a cleansing breath.