Could Agolin be a tool to fight climate change in dairy cattle?

Whether or not you subscribe to the ability of essential oils to ease your stress, lighten your mood or give you a feeling of calm, it’s worth taking a look at how some of them are being used as feed additives that reduce greenhouse gas emissions of cattle. A team at University of California, Davis, under the leadership of Frank Mitloehner, Ph.D., published a paper in October 2020, studying Agolin® Ruminant (AGO) and its ability to do just that. The Mitloehner Lab found an 11 percent reduction in methane intensity.

“One thing we’re focusing on in this lab is to quantify greenhouse gases from cattle – the amount of methane they belch for example, how much comes from manure – and most importantly mitigate those gases. That’s what we’re known for,” Mitloehner said. “These essential oils had quite an impact on reducing enteric methane.”

As the world reckons with the reality of climate change, reductions in greenhouse gas emissions are necessary for a sustainable future, whether the gases come from cars or farms. In California, there is an added impetus to adapt. Senate Bill 1383, passed in 2016, is designed to take a bite out of methane from all sources. Despite its relatively short life in the atmosphere, the greenhouse gas is highly effective at trapping heat in the near term. Though methane comes from sources such as landfills and fossil fuel production, eyes are often on the dairy sector. Enteric fermentation that occurs in cows’ stomachs during digestion accounts for 28 percent of total methane emissions in the United States.

“We’re studying feed additives because cattle produce methane within their stomachs, which they expel via their mouth,” said Angelica Carrazco, study co-author and Ph.D. student in the Mitloehner lab. “There is definitely room for improvement in terms of reducing any carbon impacts that we have on farms. One method is by feeding additives.”

Agolin, developed by the Swiss firm Agolin SA, is a blend of essential oils made up of coriander seed oil, eugenol, and geranyl acetate which is an extract from wild carrot. Essential oils are plant metabolites that have been extracted by different processes. With respect to cattle, they can reduce methane emissions by affecting the fermentation that takes place naturally in the animals.

The trial was conducted with eyes on the three greenhouse gases emitted by cattle: methane, nitrous oxide, and carbon dioxide. The team at UC Davis found there to be lower production of methane intensity in the animals treated with one gram of AGO per day, compared to the untreated control group.

For a more sustainable future necessitated by changing societal norms and legal pressure, the result of the study is significant. Widespread use of Agolin® Ruminant in cattle feed could allow California – and ultimately the United States – to begin making significant strides toward large-scale reduction in methane emissions.

“Agolin, in addition to those results that we found where it can help reduce methane emissions, does quite a bit of other things that are beneficial for producers and livestock in general. One thing that is really important to producers is enhancing milk production. In commercial studies, Agolin has demonstrated significant impacts on feed efficiency and milk components,” said Carrazco, who earned her bachelor’s at California State University, Sacramento before pursuing her graduate degree at UC Davis. She’s currently looking at a South American tannin as a feed additive to reduce methane in dairy cows.

“This Agolin is a natural product and it reduced methane by about 11 percent, so that’s quite a bit. In commercial trials, it also improved performance of cows quite significantly,” Mitloehner said. “While it’s not the most effective, it’s a considerably effective feed additive that’s already commercially available.”

You can find the full text of the paper here. 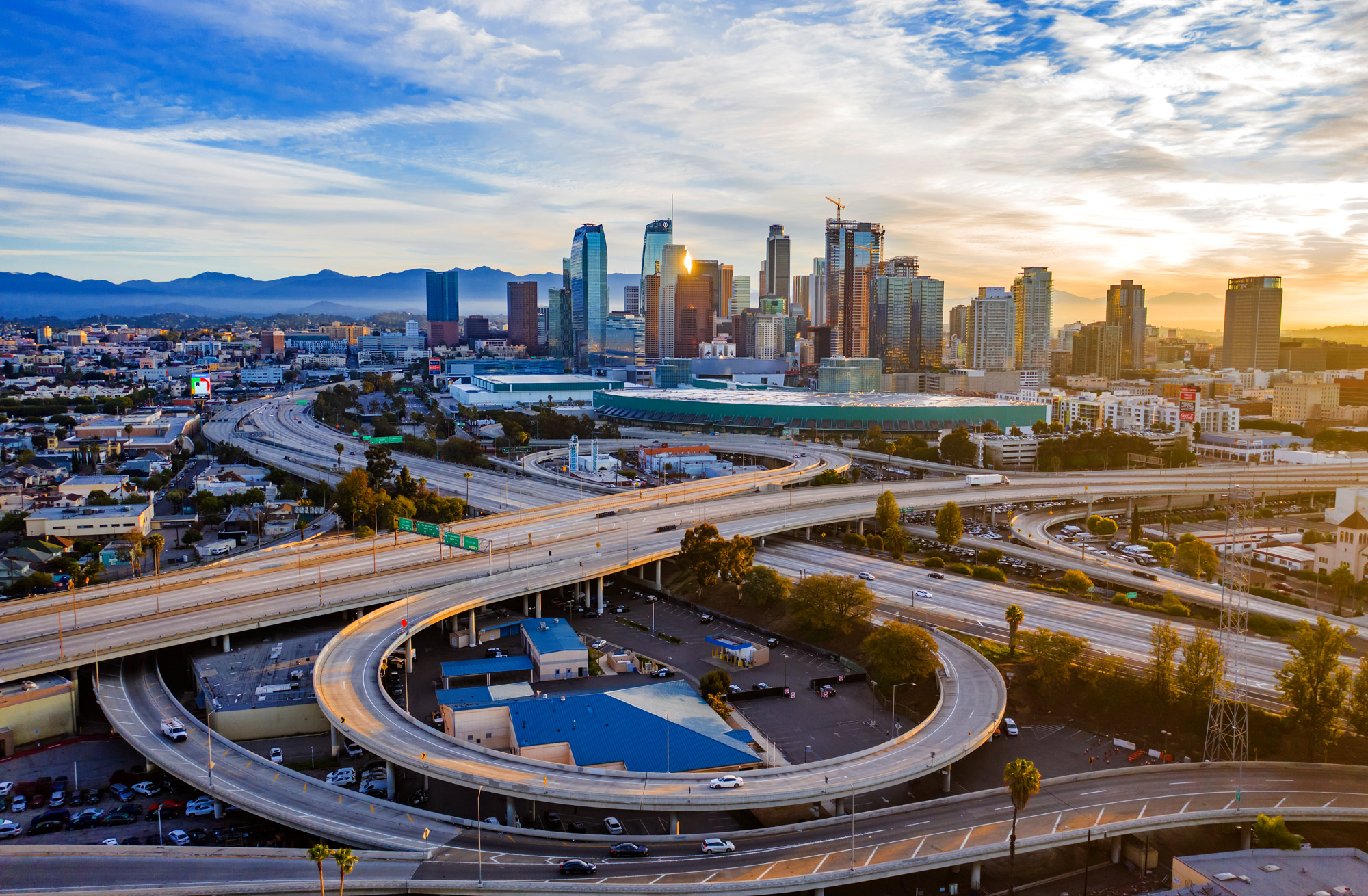 While people have been sheltering in place to curb the spread of the novel coronavirus responsible for COVID-19, they’ve canceled their air travel, avoided mass transit and left their automobiles parked.